Armley Junk-tion cafe originally opened its doors on 16th Dec 2013 as The Real Junk Food Project, it was the first cafe of its kind to feed intercepted food that had been destined for landfill and turn it into delicious healthy meals allowing it's customers to “Pay As You Feel” or what they can afford for the food provided.

PAYF is a concept that does not focus on monetary contributions, it was created to allow people to give their time and skills  in exchange for food also. We believe everyone should have access to food and everyone has something to offer. PAYF puts the value back into food and breaks down the social barriers that money can create by giving people the option to offer what they feel is appropriate for the food provided.

The building we reside in was built in 1793 and is the only surviving building of the old village. It was originally built as a 18th century house and is now protected by the Armley conservation area.

In June 2015  After a successful crowd funding  campaign we purchased the cafe building  and proudly renamed ourselves  Armley Junk-tion Cafe as decided by the local community.

The Armley Junk-tion cafe now forms part of the Real Junk Food Project. We are a global, organic network of pay as you feel cafes.

To Find out more about The Real Junk Food Project movement visit our website: 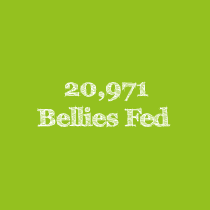 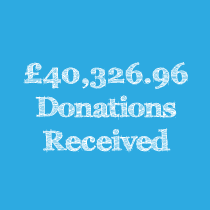 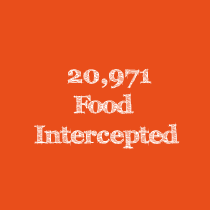 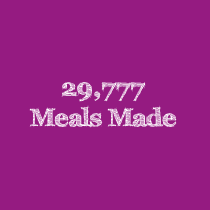 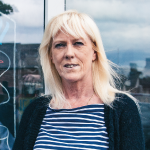 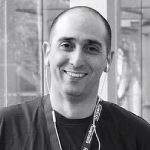 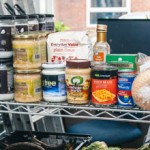 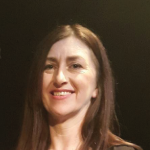 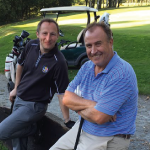 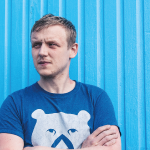